Your Hospitality Industry Trade Secrets May Be At Risk, Hotel Business Review (January 23, 2017)

“Resistance is Futile: The Myth of Demand Futility,” The Florida Bar Journal, Cover Article (May 2014).

Protecting Utilities From The Risk Of Data Breach, Smartgridnews.com (March 2015)

Steven Douglas Weber, is Managing Partner of Stark Weber PLLC and chairs the firm's Conflict Resolution practice areas.  Steve has received the highest rating possible from Martindale Hubbell and has been named a Rising Star by Florida Super Lawyers for the years 2013-2017, and 2019.

Steve began his career in New York, as an attorney for one of the largest public law offices in the world. There, Steve provided legal advice to clients ranging from elected officials to government agencies with budgets of over $1 billion, with respect to a number of sophisticated and large matters, some of which were the subject of national and local media attention.

After transitioning to private practice with law firms in New York and Florida, Steve successfully aided individuals, management of private companies, and even other counsel through numerous public and private scenarios.  Prior to founding Stark Weber PLLC, Steve was the founding shareholder of Weber Law, P.A.

Since moving to Florida in 2012, Steve has been involved in the community in various ways. Steve is a member of the Emory Alumni Leadership Board - Miami Chapter and is a Board member and an Executive Committee member of the Miami Children’s Museum.  Steve co-founded the Museum’s Playmaker’s Group, which seeks to involve Young Professionals and their families with the Museum. In addition, Steve has participated in his local community by serving on the Board of Directors of the Miami Shores Chamber of Commerce, and was appointed to the Miami Shores Village Recreational Advisory Board, where he was elected Vice-Chair. 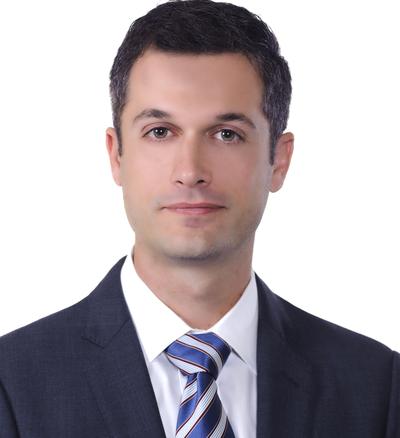 Former Trustee Member of Board of Directors, Miami Shores Chamber of Commerce